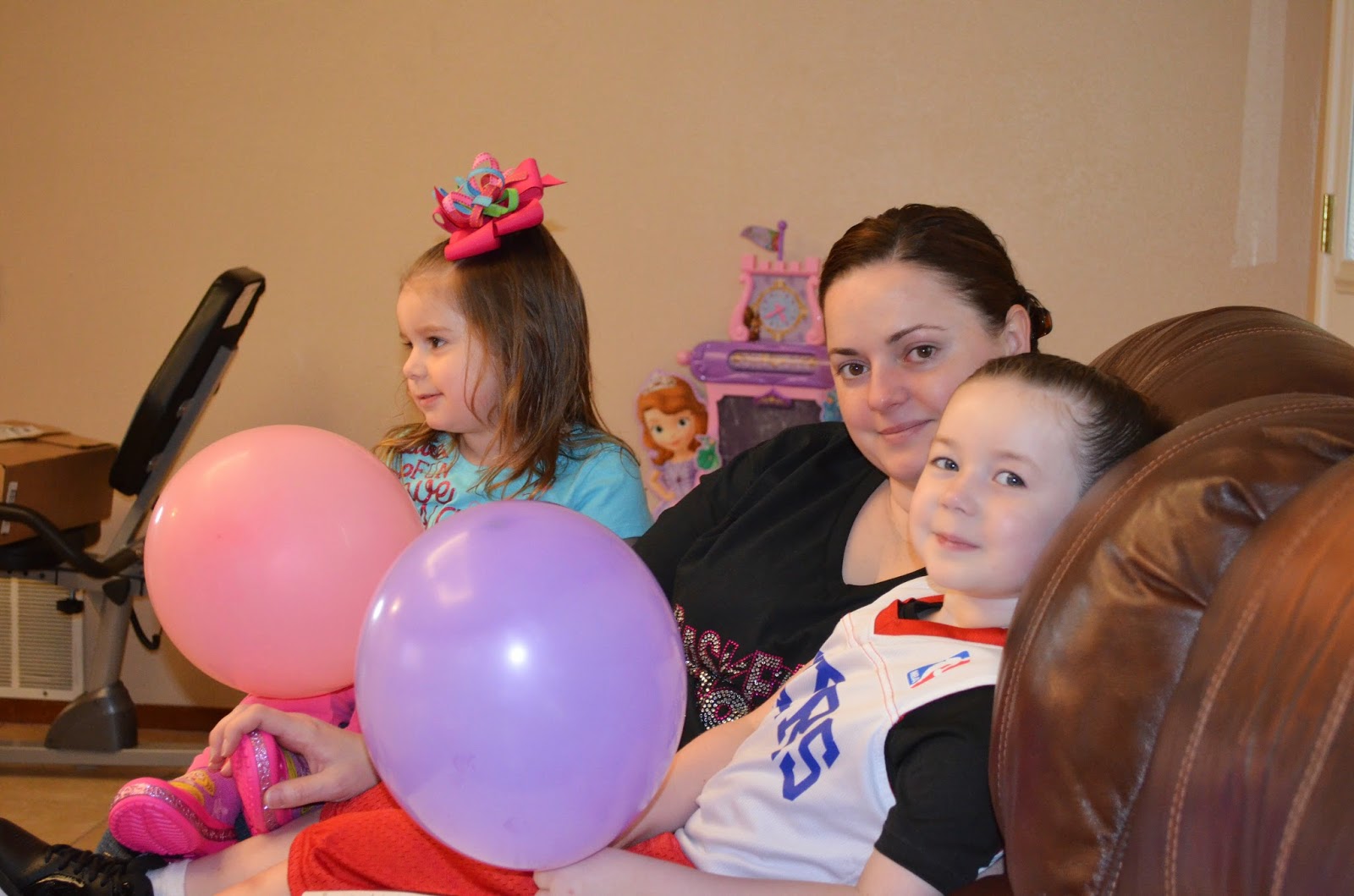 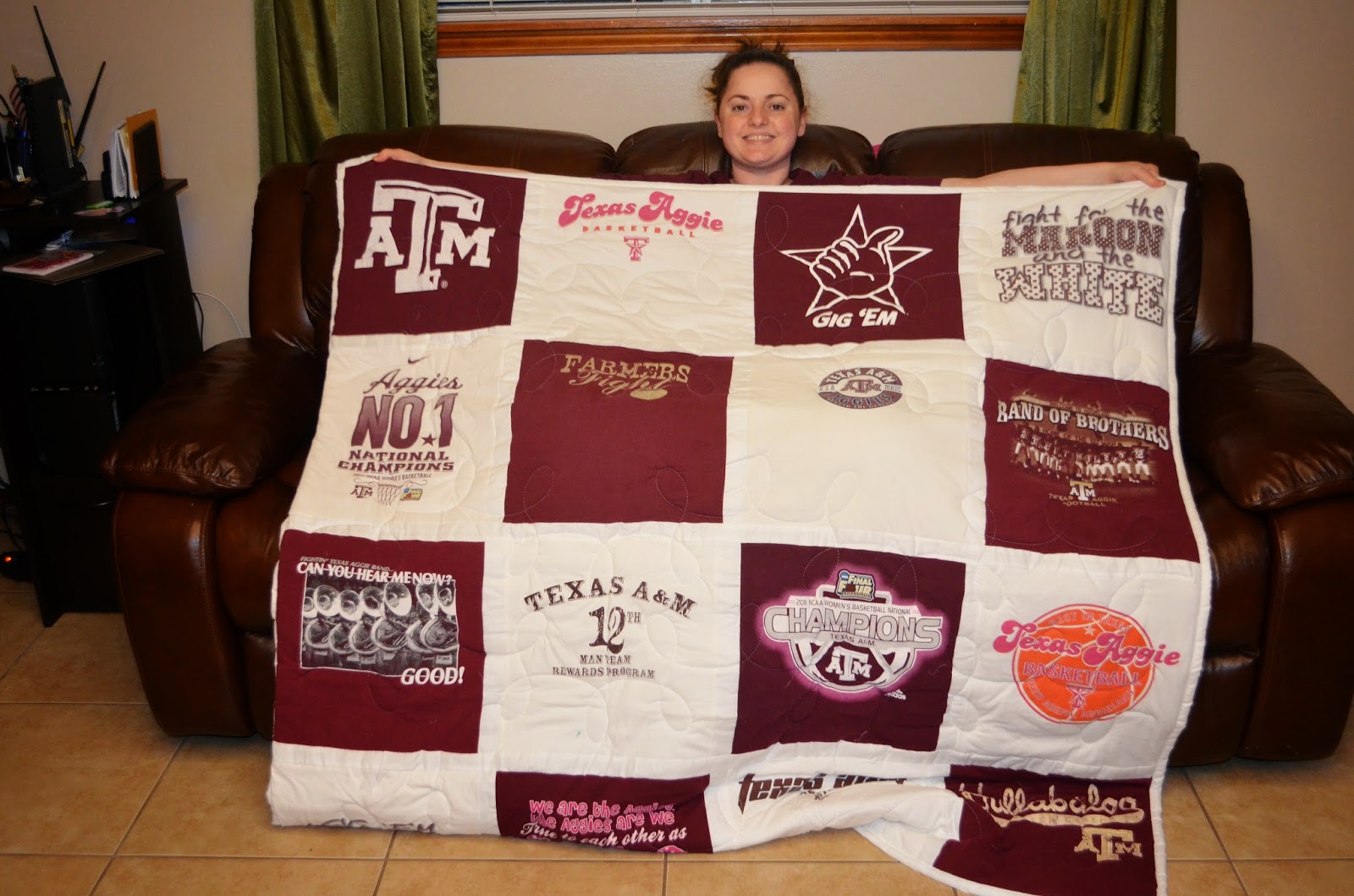 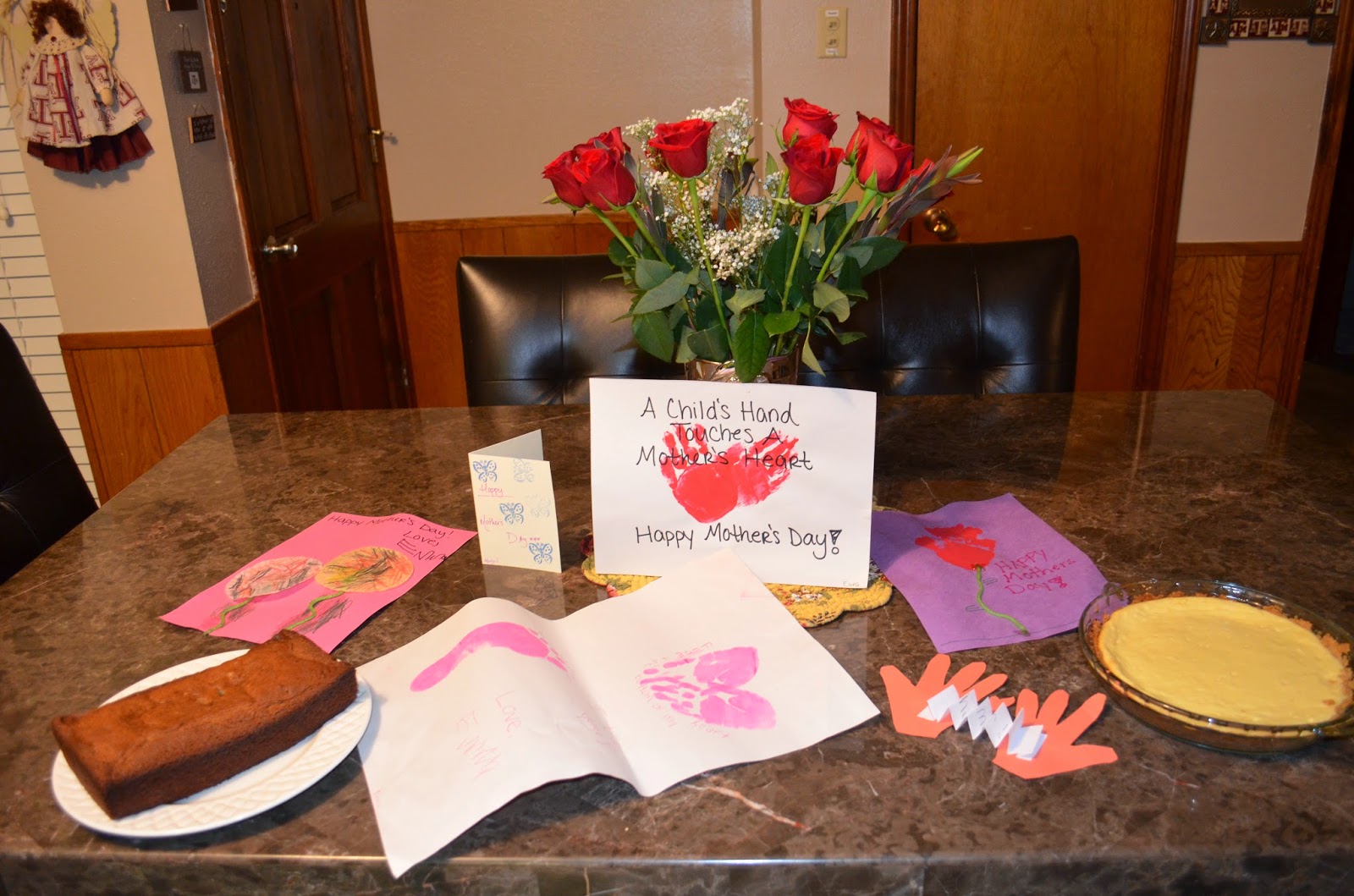 Happy Mother's Day to all of the moms out there.  We started the day by making a good breakfast and eating as a family.  We then went to Nana's house so the girls could give her a card and plant they picked for her.  Then we were off to the beach!  We first went to Sylvan beach because it was close and we had not been there, but decided we would rather go to Galveston, so we packed up and headed there.

Once in Galveston, we stopped for lunch at Fish Tales, which is a special place for us as that is where we ate the night I proposed to Brandie.  We then headed to Stewart Beach, which was great except for all of the seaweed everywhere.  Emma didn't seem to mind it, as she had a blast jumping through the incoming waves, though she did not like it much when the water went into her mouth!  Abby liked it as well except for the times the seaweed touched her.  They also played in the sand and built sand castles.  We then headed back home, stopping for a snow cone along the way!

For dinner I grilled steaks and corn on the cob and also sauteed some mushrooms.  For dessert we enjoyed a cheesecake I made to go with the banana bread Brandie requested.  She also received a lot of other loot, as seen in the pictures above.  The quilt was made from some of her favorite A&M t-shirts that she can keep as a memento.  She also will be getting a facial and massage at a spa next weekend.  Now it is time to wind down from a fun, but busy, weekend!