God has blessed me more on this day than any other day. On this day, God gave the world one of his most perfect creations. God gave me Ray.

To my husband, may you have a blessed day and all your birthday wishes be fulfilled.
Posted by Unknown at 10:46 AM 1 comment: 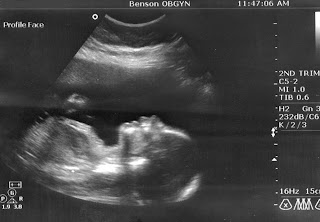 Have you ever been so excited that you could never focus or even sleep at night? Well that was us on Sunday, March 22 due to the fact we were going to the doctor the following day. Ray wore a blue polo shirt and I was wearing my pink A&M t-shirt, this was so not planned. As we were on our way to the doctor I was asking Ray what he thought we were having when I noticed the color of our shirts. I looked at Ray and remarked that "one of us wore the right color today."

Ray told me about two months ago he thought we were having a girl. We were at one of the Texas A&M girls basketball games when he looked over and told me it was a girl. I asked him how he new this and he told me that his baby was sending him girl vibes. They say a mother's intuition should never be ignored, well a Daddy's instinct proved to be 100% accurate.

As we continued to drive to the doctor's office I was getting so excited that in less than 30 minutes we would know the gender of Little P. As we parked and got out we held hands all the way to the doctor's office. We had no wait at all, and as we walked back to the room for the ultrasound we were quiet. As the technician started the ultrasound, we focused on the physical structure of the baby and everything was perfect! She finally looked at us and asked if we wanted to know and in unison we replied "YES" At this point Ray is really staring at the screen and as she tells us it a girl he squeezes my leg and his face lights up in a beautiful smile.

When you received an email, text, or phone call with the message "Emma says hell0," that was us letting all our close friends and family know we are having a perfect, beautiful, baby girl!
Posted by Unknown at 10:27 AM No comments: 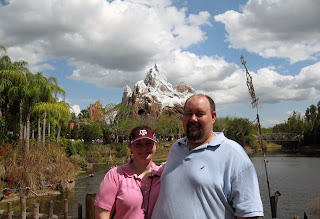 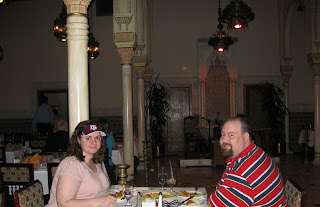 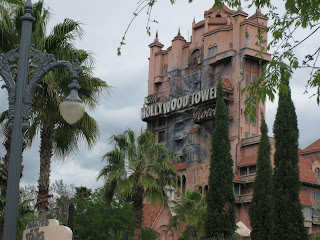 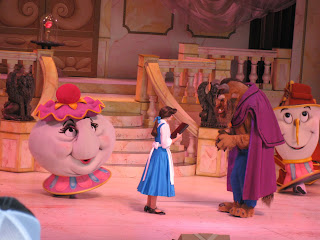 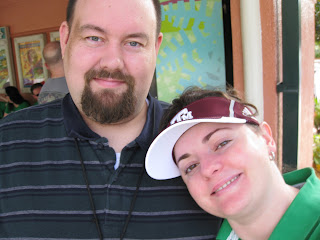 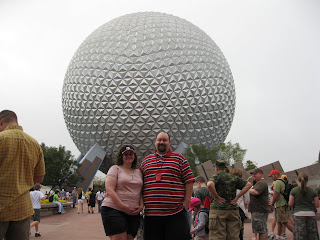 Ray and I went on a trip to Florida for spring break this year. We went to Disney World and enjoyed spending some quality time together. We got to sleep in late and took our time leaving to go to the different parks each day. We focused more on the different shows instead of the rides since I could not do some of them. I really like the Beauty and the Beast show!

As spring break was coming to an end we were really excited to get back home to Texas because we had a doctors appointment that Monday for Little P.
Posted by Unknown at 10:17 AM No comments:

I know it has been a while since we last posted. All is well and we are continuing to do what we can to prepare for Little P. We should find out the sex tomorrow! Ray's computer got zapped during a power outage, so we are struggling to get everything off of the computer because the main and backup hard drives are damaged. We will post an update again soon!
Posted by Unknown at 1:05 PM No comments:

The link above is the baby's heartbeat at 19 weeks! It is strong and steady. We rented a monitor so we can listen to and record baby whenever we want!
Posted by Brandie Pheris at 3:26 PM No comments: